Tag How Many Antennas Do I Need

Recently a student in our Technician License Class realized that it may take quite a few antennas to cover all of the available ham bands. He asked, “So how many antennas do I need?”

Of course, my answer was “you can never have too many antennas.”

This is a very valid question. Radio amateurs have so many bands available to them, it does present a challenge to figure out the antenna situation. Someone recently said to me, “getting the radio is the easy part — figuring out the antennas is the real challenge.” So true.

A new Technician often decides to just focus on VHF/UHF with an emphasis on FM simplex and repeater operation. The focus of this article is broader than that, with the addition of HF operation. Keep in mind that a Technician Class license gives you access to all of the VHF/UHF bands and a relatively small slice of the HF bands (10 meter phone plus 80m, 40m, 15m and 10m CW). The General Class license provides greatly expanded privileges on HF. Imagine that you just bought one of those “do everything rigs” that cover all of the HF bands, 6m, 2m and 70 cm (e.g., Yaesu FT-857, FT-991, Kenwood TS-2000, or Icom IC-7100). That’s a lot of spectrum to cover and no single antenna will do it all efficiently.

A basic antenna setup for such a station is to use a dualband VHF/UHF antenna to cover 2m and 70cm, along with a multi-band HF antenna. This won’t actually result in an antenna system that covers all of the ham bands, but it can be a good start.

The dual-band VHF/UHF antenna could be a Diamond X-50A, a Comet GP-3, or similar antenna. Another popular design is the Arrow Open Stub J-Pole antenna. These antennas are vertically polarized, covering basic 2m and 70 cm simplex and repeater operating. They won’t do a good job with weak-signal SSB or CW operating, where horizontal polarization is preferred. Some folks may argue for just putting up a single-band antenna for 2m only, which is the most popular VHF band.

For operating on the HF bands, you’ll want an efficient antenna that covers multiple bands. You could put up single-band antennas for every band, but that gets complicated and typically results lots of antennas and lots of cable runs back to the ham shack. Focusing on the new ham, it makes sense to go for a multiband antenna and keep the number of individual coaxial cable runs to just a couple.

The first question that pops up is “which bands?” Well, that depends. My biases are towards the higher bands (20m and up) because I like to work other countries around the world during daylight hours. If you are more interested in North American contacts, especially in the evening hours, you might want to cover the 40m and 80m bands. For a new ham, this may be difficult to figure out, until you get some experience and discover your preferred ham bands.

So, a good compromise for the new HF operator is a multiband antenna that allows operations on a couple of higher bands (perhaps 20-meters, 15-meters, and/or 10-meters), and operation on at least one lower band (perhaps 40-meters and/or 80-meters). Some reasonably inexpensive commercial options with such band allowances are readily available as horizontal wire fan dipoles or trap dipoles. Let’s consider these options:

Fan Dipole (also known as a parallel dipole) – This is a half-wave dipole with additional elements added to cover additional bands. While there is some interaction between the different dipole elements, they are normally fed by a common coaxial cable, avoiding the need for multiple cable runs.

Trap Dipole – This antenna uses tuned circuits (“traps”) to enable a single dipole to operate on multiple bands. The dipole length is determined by the lowest frequency band and the traps are used to electrically shorten the dipole for higher bands. Trap antennas can usually be designed to work well with two or three different HF bands, and designs combining fan and trap dipole features can provide more, with some trade-offs in efficiency and performance.

A trap antenna has resonant circuits inserted in the radiating element that electrically shorten the antenna for use at higher frequencies. (Not to scale)

End Fed Half Wave (multiband) – This half-wave antenna is similar to a dipole but the coaxial cable is connected to one end of the half wave wire, allowed easier mounting than the typical center-fed dipole. A well designed matching transformer at the end feed point facilitates this antenna configuration. Multiband versions of this antenna exist and are a convenient way to enable several bands at once. The popular Vibroplex Par EndFedZ® product line offers several multiband options.

or R9, GAP Challenger DX, Butternut HF9V and the Hustler 4BTV. When considering a vertical antenna, pay attention to whether the design requires ground radials to be installed. Nothing wrong with them, but radials can be critical to achieving efficient antenna performance. If you have restrictive covenants, you might consider a vertical antenna that is also a flag pole (really!). Take a look at ZeroFive Antennas for examples.

Antenna Tuners – When trying to cover lots of bands with just a few antennas, an antenna tuner will be really handy. This may be built into your radio or it may be a separate box inserted into the feedline between the transmitter and antenna.

An antenna tuner does not actually “tune your antenna” but it will tweak up the SWR of the antenna and allow it to be used across a broader range of frequencies. It also will keep your transmitter happily perceiving a nice 50-ohm feedline impedance that circumvents automatic power reductions that come with high SWR from an impedance mismatch.

Other Bands and Modes I’ve focused on the most popular ham bands, but there are many other frequencies to consider. The 6-meter band is a lot of fun and is accessible to Technicians. Most of the time, this band is good for local communication but it often opens up for over-the-horizon skip by sporadic-e propagation, especially during the summer months. Some of the multiband HF antennas mentioned above also cover 6 meters, or you can put up a separate 6m dipole to get started. The more serious 6m operators use a Yagi antenna to produce gain and a big signal. In most station configurations, a separate 6-meter antenna will dictate another dedicated coaxial cable run.

Another fun mode is 2m single sideband (SSB), the workhorse band for weak-signal VHF. You’ll need a horizontally-polarized 2-meter antenna, preferably with some gain. The most common antenna used is a Yagi with many elements, such as the M2 2M9SSB antenna or the portable Arrow models.

So, How Many? – You can make a lot of contacts and construct a superb HF to UHF station with just two quite simple antennas. The VHF/UHF vertical dual-band antenna paired with a multiband horizontal wire dipole is a cost-efficient, easy-to-erect combination providing FM simplex and repeater ops for local communications as well as long-distance HF skip on several bands. It’s a very good way to start.

Putting together an antenna system can seem like an overwhelming task for the beginner, so don’t get too freaked out about it. The main thing is to get something usable up in the air and make some contacts. Over time, you will probably add or change your antennas to get just what you want. That is part of the fun of amateur radio. 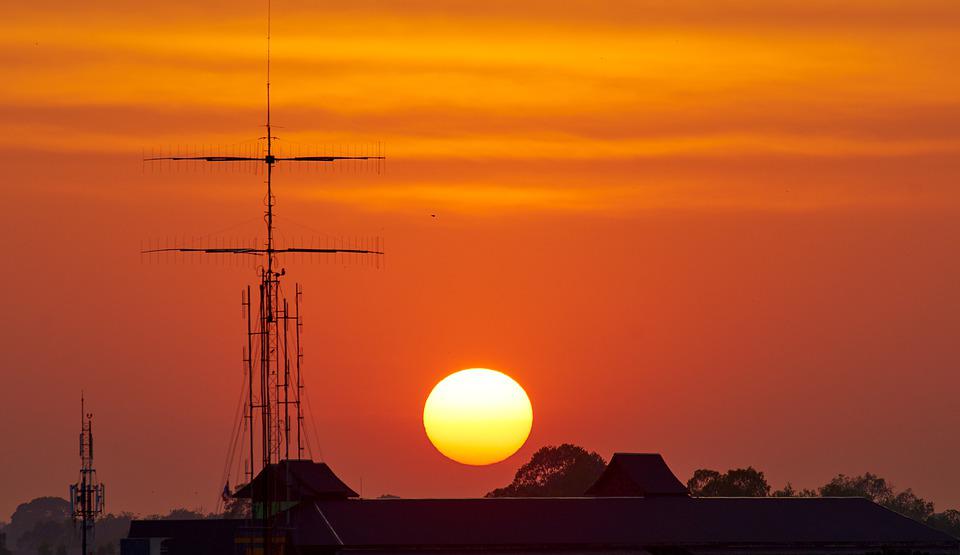 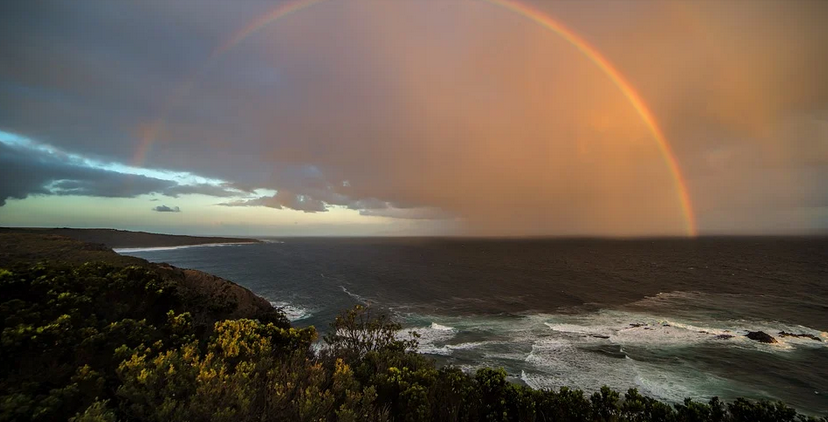 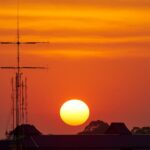 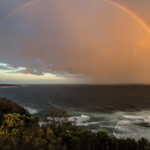