Grey or gray line propagation is a form of HF radio propagation apparent at dawn and dusk where signals traveling along the line are heard at much higher strengths.

Grey line or gray line propagation is a form of radio signal propagation that provides surprisingly long distance radio communications at dawn and dusk sometimes when other forms of ionospheric propagation may not be expected to provide signal paths of these distances.

Grey line propagation is only present around dawn and dusk and therefore it cannot be used to support global radio communications at any time. Accordingly it tends to be used chiefly by radio amateurs and a few other users who can accommodate the timing and other limitations of its availability.

For grey line propagation signals travel along the grey or twilight zone between night and day. This is area where night and day meet and it is also known as the terminator. In this region signals on some frequencies are attenuated much less than might normally be experienced and as a result signals can be received at surprisingly high levels over very long distances – even from the other side of the globe.

The improved propagation conditions around the grey line are most noticeable primarily on the lower frequency bands in the HF portion of the spectrum where the level of ionization in the D layer has a much greater effect on signals that on those frequencies higher up.

In reality, the D region fades before dusk as the illumination from the sun reduces around dusk at the Earths surface. The level of ionization in the D region drops very quickly around dusk and after dark because the air density is high and recombination of the free electrons and positive ions occurs comparatively quickly.

This occurs while the level of ionization is still high within the F layer, which gives most of the radio propagation for long distance radio communications. This occurs because the F region is much higher in altitude, and as the Sun sets it remains illuminated by the Sun’s radiation for longer than the D region, which is lower down. Also recombination of the ions takes longer because the air is very much thinner at the altitude of the F region compared to that of the D region.

The same occurs in the morning as the Sun rises. The F region receives radiation from the Sun before the D region and its ionization level starts to rise before that of the D region. As the level of the D region ionization is low, this means that the degree of attenuation to which the lower frequency signals are subjected to is very much less than in the day. This also occurs at a time when the F region ionization is still very high, and good reflections are still achievable. Accordingly this results in much lower overall path losses around the grey line than are normally seen.

In terms of the diagram above, the altitude of the D and F regions have been highly exaggerated to show the mechanism behind the grey line. This means that the fading of the D region starts to occur well before dusk and the F region remains in place until after dusk – and grey line propagation occurs around the region of dusk and dawn.

In fact, when looking at the region of the radio terminator it should be remembered that there are a variety of variables that mean that it does not exactly follow the day time / night time terminator as seen on the Earth’s surface. The ionized regions are well above the Earth’s surface and are accordingly illuminated for longer, although against this the Sun is low in the sky and the level of ionization is low. Furthermore there is a finite time required for the level of ionization to rise and decay. As there are many variables associated with the “radio signal propagation” terminator, the ordinary terminator should only be taken as a rough guide for radio signal propagation conditions.

Although it may be obvious to mention, grey line propagation can only exist for stations at locations that fall along the grey line or terminator. This significantly limits the number of areas for a given station at a particular location to set up long distance communication, although there will be slight changes over the course of the year for many stations.

Frequencies that are affected by this form of propagation are generally limited to frequencies up to about 10 MHz. Frequencies higher in frequency than 10 MHz tend to be attenuated to only a minor degree by the D region and therefore there is little or no enhancement around dusk and dawn by this mechanism.

Grey line propagation is particularly noticeable on lower frequencies, for example the 3.5 MHz amateur radio band. Normally signals may be heard over distances of a few hundred kilometers in the day, and possibly up to or two thousand kilometers at night for those stations with good antennas.

Grey line propagation regularly enables long distance radio communication contacts to be made with stations the other side of the globe at very good strength levels.

The optimum times are normally around the spring and autumn equinoxes as neither end of the link is subject to the propagation extremes of summer and winter. It is at these times of year that long distance radio communication can be established with stations on the other side of the globe at remarkably good signal strength levels.

It is still possible for higher frequency signals to be affected by a grey line type enhancements. This occurs as a result of the fact that a propagation path is opening in one area and closing in another giving a short window during which the path is open on a particular frequency or band of frequencies.

Looking at the MUFs over the course of the day can demonstrate the way in which this occurs. The level of ionization in the F layer falls after dusk, and rises at dawn. This results in the MUF falling after dark.

Accordingly, stations experiencing dawn find the MUF rises and those experiencing dusk find it that it falls. For frequencies that are above the night time MUF, and for stations where one is experiencing dusk and the other dawn, there is only a limited time where the path will remain open. This results in a similar effect to that seen by the lower frequency grey-line enhancement.

Grey line enhancements over the course of the year

The path of the grey line changes during the course of the year. As the angle subtended by the Sun’s rays changes with the seasons, so the line taken by the terminator changes. This results from the fact that during the winter months, the Northern Hemisphere of the earth is titled away from the Sun, and towards it during the summer months.

The converse is obviously true for the southern hemisphere. In addition to this the width of the grey line also changes. It is much wider towards the poles because the line between dark and light is less will defined as a result of the fact that the Sun never rises high in the sky at the poles. It is also much narrower at the equator. This results in grey line propagation being active for longer at the poles than at the equator.

Grey line propagation provides an opportunity for long distance radio communication contacts and links to be made, often with stations the other side of the globe. Signals travel along the grey line, or terminator and suffer comparatively little attenuation. An opening via grey line propagation may only last for half an hour, but it gives the opportunity for radio communication to be established between stations as far away as the other side of the globe.

Attention D1 Emergency Coordinators. If you would like to post any Public Service announcements or upcoming Events on the District 1 Website public service page, just send an email to Mark, KC7NYR and I will get your event posted or use the contact page with the request.

This service is open to all Counties in District 1 Counties; Clackamas, Clatsop, Columbia, Multnomah, Tillamook, Washington.

If you like me to also make announcements on the D1 Net about your upcoming Event, just let me know and I would be happy to do this on your behalf. 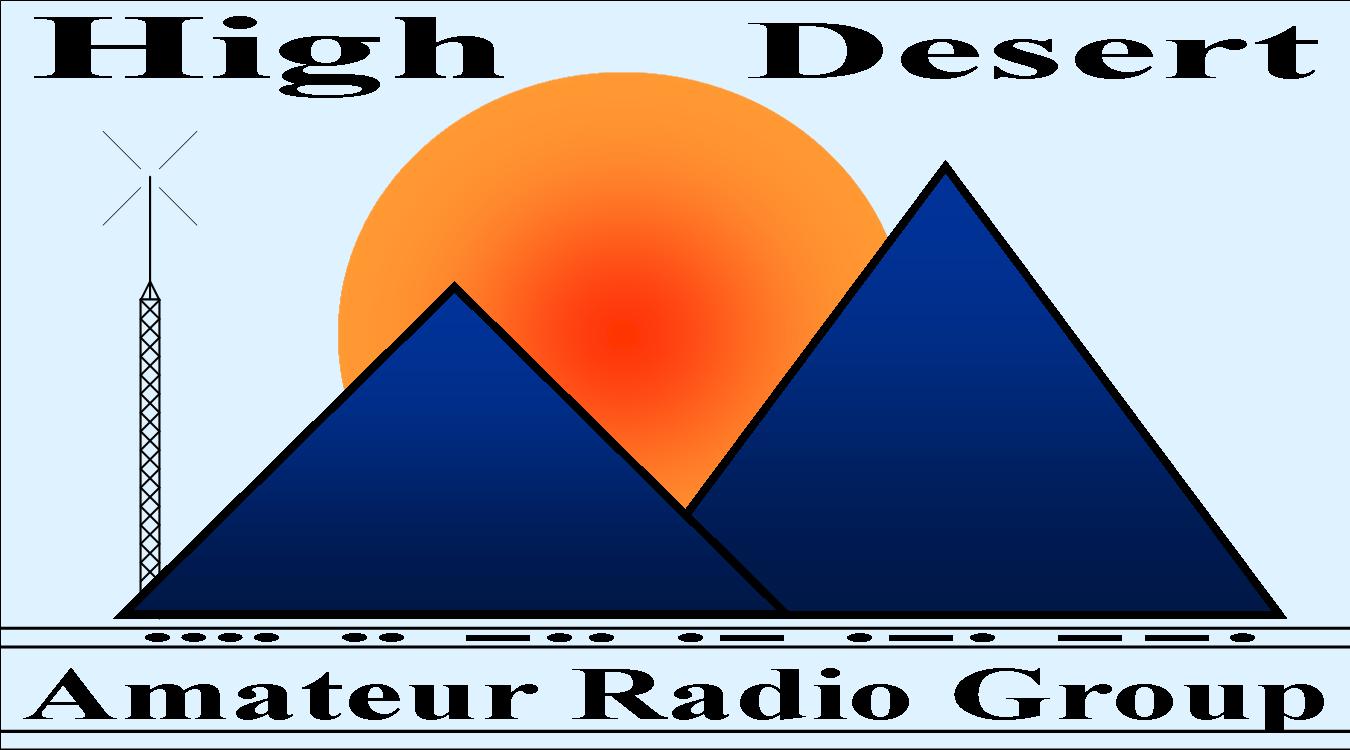 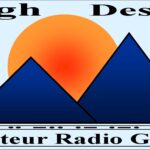